Cleveland Gear reducers, motors, gearboxes, and parts in stock. Get a Quote for Replacement, Repair, or Rebuild today!

Cleveland Gear has been producing open worm gearing and enclosed drives for over 100 years. They provide solutions for a wide variety of critical industrial applications in the most demanding operating conditions. From the initial worm gearsets they produced for early automobiles and trucks, to the gearing and drives used in the production of steel, the pulverizing of coal for electric power generation, the transport of material, or moving people in the world’s busiest airports and mass transit systems, Cleveland Gear’s products are well-represented.

Browse Cleveland Gear’s extensive catalogs of products below. Click on any section to explore the provided literature. 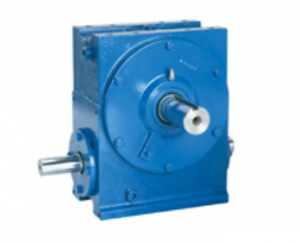 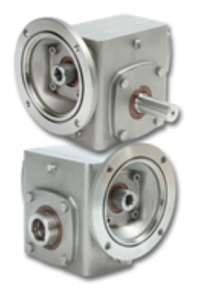 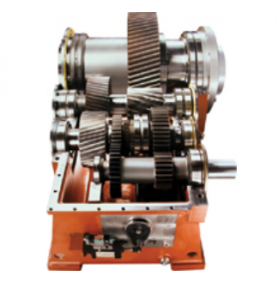